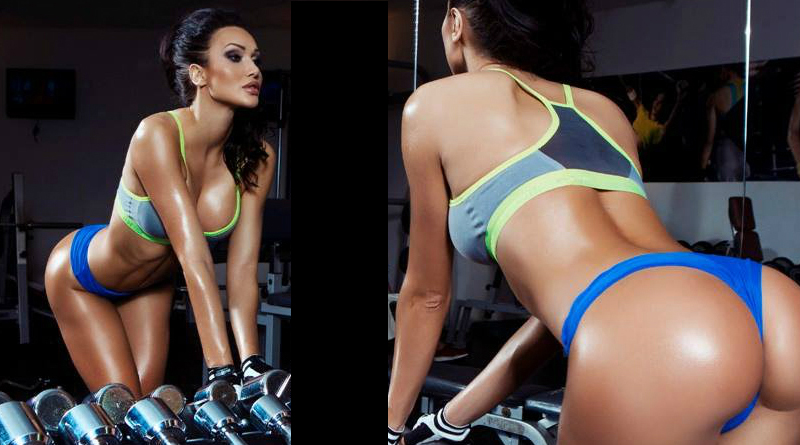 Sandra recently subscribed to the Facebook page ‘Every Day Feminism’ and after being exposed to 100% true information about all men being sexist perverts, she decided to join an all female gym.

Unfortunately, the patriarchal oppression she has endured since birth was too far ingrained, and she began regretting her decision.

Her skimpy outfits just seemed like a waste of money now. Her ridiculously toned body was underappreciated and the attention she once had was now replaced with hallow loneliness.

“I hate to say it” she told us, “but I miss guys checking me out at the gym. I know that’s wrong and anti-feminist, but it’s true.”

She had nowhere else to turn, so she asked her feminist Facebook friends for some advice.

They told her that she was just brainwashed by a male-dominated society and that every time a man looked at her that they were actually raping her.

The only way she could liberate herself from the objectification was to not deliberately expose herself for other’s entertainment.

Sandra listened to her new-found feminist buddies and decided to stay at the all female gym, to finally put an end to this horrid objectification.

She took council from and formed a sisterhood bond with her comrades, who later this week are scheduled to protest white male patriarchal oppression by showing up in public without any shirts or bras on. 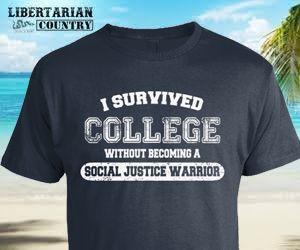